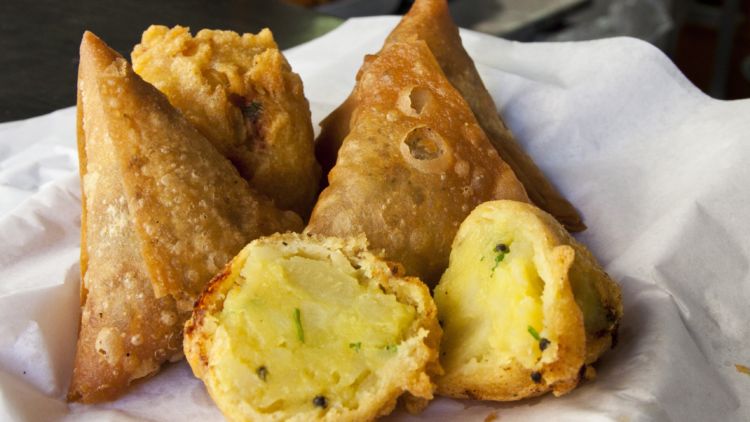 7 Interesting Facts and Regional Twists on the Friendly Spud

We’re exploring the humble but versatile potato, battata (Arabic) or aloo (Hindi/Urdu) on this podcast episode. Two die-hard potato fans on our team, Farida (@faridaa) and Stephanie (@everydayfeasts), share fun historical facts and regional recipes. We also look at interesting dips beyond ketchup that you can pair with your fries!

**Quick note on potato tahdig: As promised on the episode, we’re sharing an update on this delicious Persian rice recipe here. As Stephanie correctly mentioned, you don’t need to preboil the potatoes for a potato tahdig. Najmieh Batmanglij, in her book Food of Life, shares a recipe which involves slicing Russet potatoes into 1/4-inch thick rounds and placing them on the bottom of a pot  that has been greased with water, oil and a few drops of saffron water. Interestingly, she recommends not washing the potatoes to retain the potato starch needed to bind the crust together.